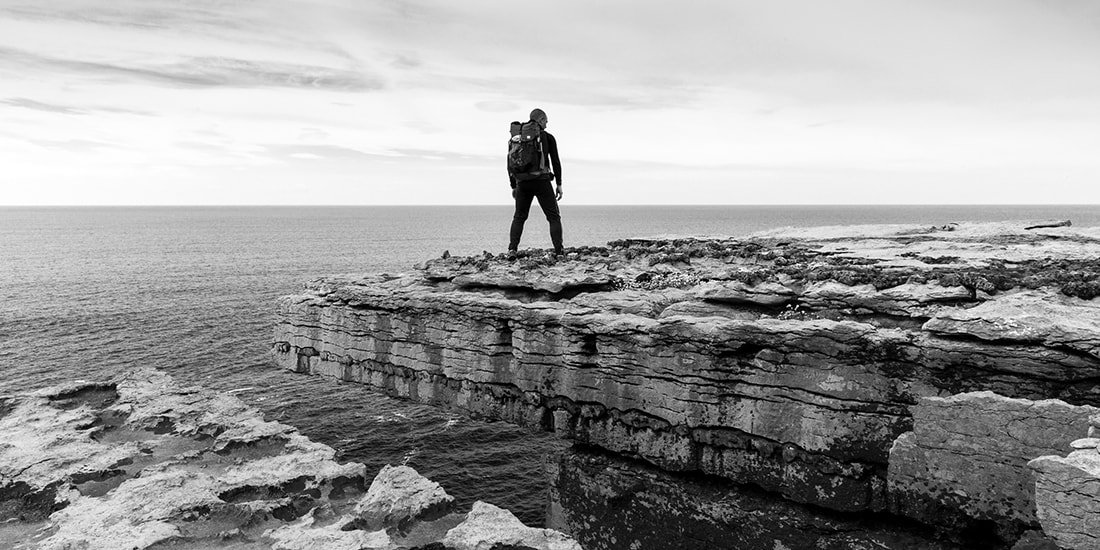 ​Born in Thirsk, North Yorkshire, Guy Dickinson trained as an Architect in London, winning a number of awards including the RIBA President's Medal. He has been an associate at John Pawson since 2003. The seeds of his tracing silence project, established in 2011, were sown during a 14 day immersion in the Yorkshire Moors in 1992. Experimenting with methods of construction, weaving, stitching, thatching and casting, he created a series of simple shelters that sought to unearth the intrinsic nature of the places he inhabited.

'He found perhaps a relationship between still and moving water, or between forest and field, and designed each resting place to occupy that boundary. He sensed you could make architecture from modest constructions which nevertheless had the scale of the landscape.'     Niall McLaughlin

Now utilising the mediums of photography and poetry, Guy's work continues to explore place, but also the consonance between internal and external passage, the similitude between the passage of thoughts and the passage of the body. He scours, combs and sifts, eyes shifting from foreground to background, from details to horizons, looking to tease out some essence of how we perceive the world around us.

Recent work saunters from the sparse to the suffocating. Horizon, depth of field and perspective have been slowly relinquished in favour of texture, tone and surface. Developed through a cycling process of layering and distillation, these quietly cartographic fields invite us to look again at the landscape and the miry complexity of our place within it.

"Guy Dickinson’s instinct to head off to the remote edges of things goes deep. The visible traces of these solitary odysseys are sequences of photographs whose intensity comes not, one senses, from a desire for self-knowledge, but from a yearning for total immersion in the encounter with a physical environment. Landscape or seascape, in their ability to encompass the grand and the granular, these images take the viewer similarly deep into their field of vision. It is of the essence of Guy’s work not to tell us how to look, but rather to clear the way we see, so that it is the place itself – the fissured limestone, boulder strewn shores and roiling swell – not the photograph, that we feel on our retinas. In so doing he achieves that rare feat of conjuring Heaney’s ‘salt of our earth’."

​ Alison Morris
​‘What do we say any more
to conjure the salt of our earth?
So much comes and is gone
that should be crystal and kept.’
​
Seamus Heaney, from ‘The Singer’s House’
Publications / Articles 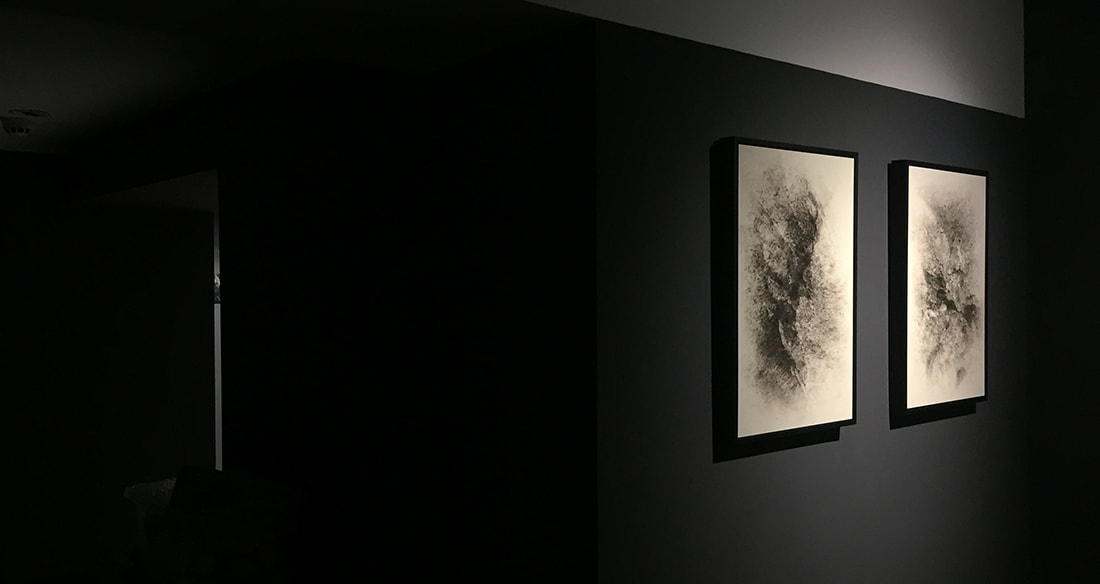